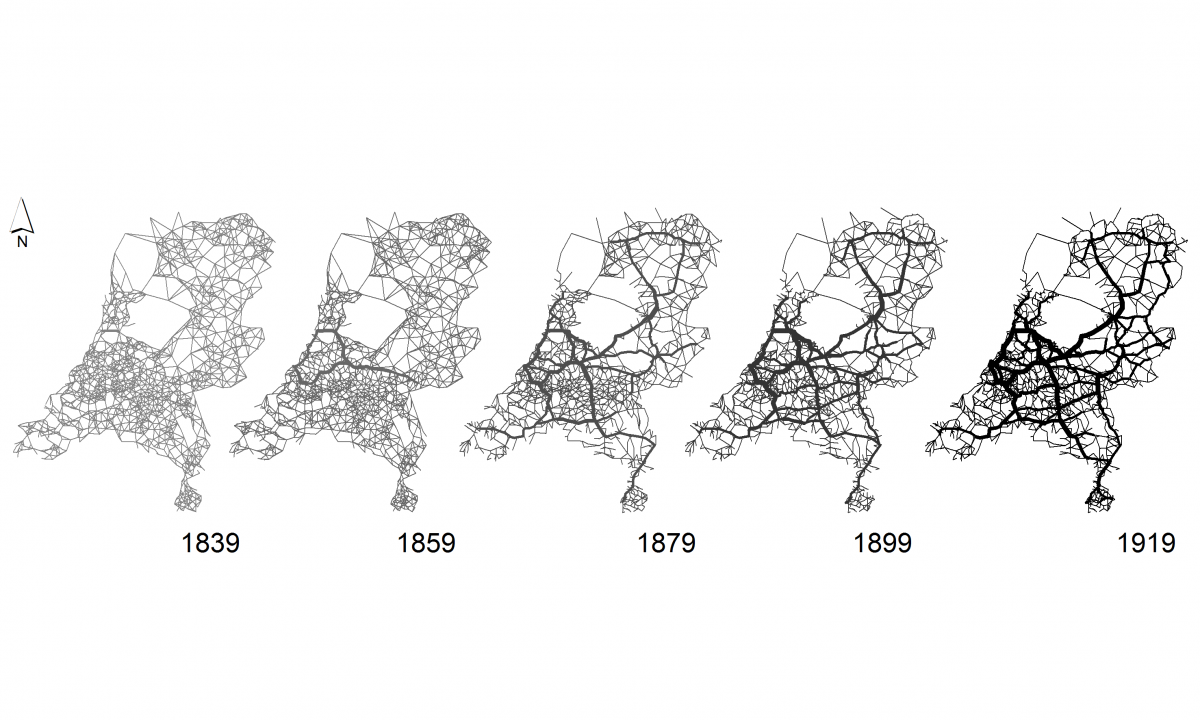 Congestion due to traffic has received a lot of political attention in the last decades. Costs are often mentioned as a reason why congestion should not be acceptable; while economists often uphold that, to some degree, congestion is a sign of economic success rather than a sign that a system is unsuccessful. In fact there is very little evidence that congestion on roads really hinders a city’s economic growth and that congestion only becomes a problem if traffic is severe throughout the day. If congestion is only a peak-time problem, spreading activities over the day becomes a feasible strategy to reduce travel delays.

Together with Paul Koster (VU University Amsterdam) I have edited data and made the video I share here. It shows real average working day travel times to Schiphol airport, the Netherlands for every quarter hour of the day. For Paul’s research and this video, the Dutch ministry of transportation kindly shared data on measured travel times for all of the motorways in the Netherlands.

The video shows that congestion is, from a time-of-day point of view, actually a very limited problem: before 7:00, between 9:00 and 16:00 and after 19:00 one can use the Dutch motorways presumably without any hindrance.